Things Around The House

Do you know knife safety? Do you know how to cook your steak the way you like it? What do you do when the toilet keeps running after you flush it? Do you know where the breaker box is located in your home and do you know how to use it? In this new series, we go over these and so much more on this episode of The Social Chameleon Show. 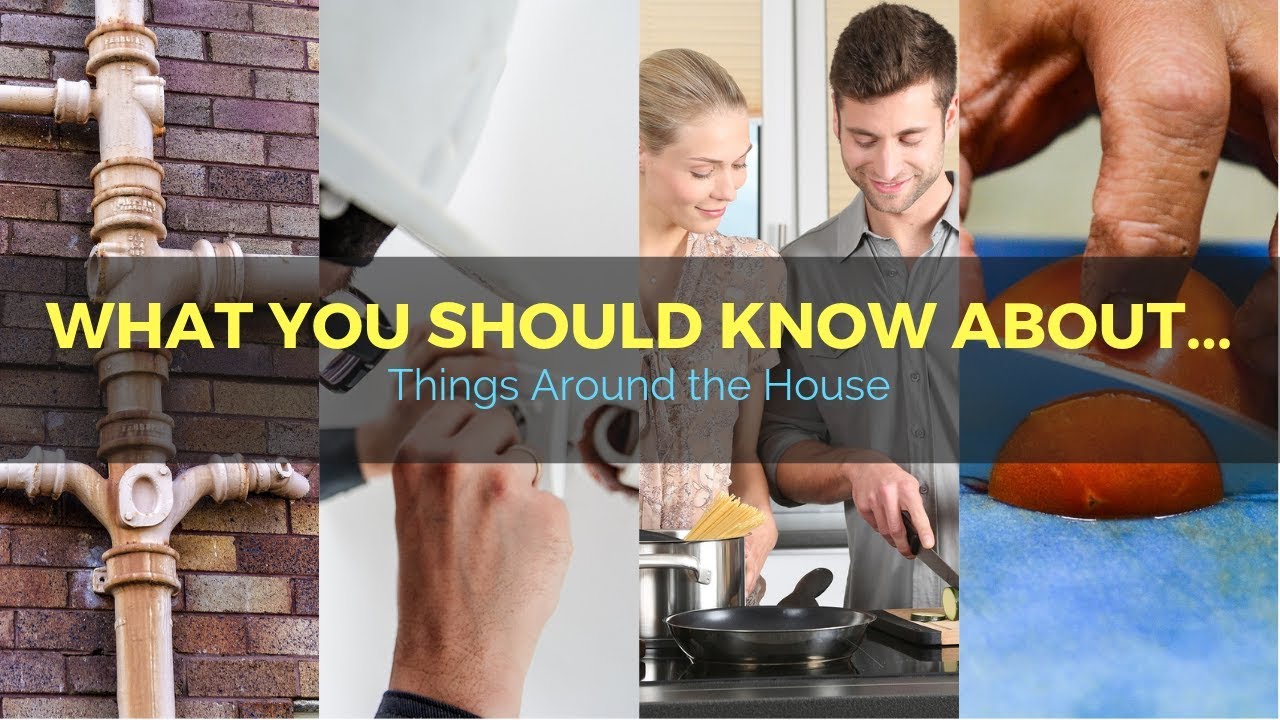 Resources & Links From The Episode

Learn How To Sharpen (Playlist)

Do you know how to cook your steak?

Basic Meals You Can Make Tonight

5 Foods For a Healthy Life

How to unclog a kitchen sink using baking soda and vinegar

How to Fix a Slow Draining or Clogged Sink

How to Clear a Clogged Bathtub Drain

Fix a Toilet That Keeps Running -- by Home Repair Tutor

Do you know how to change a light bulb? Other variations of troubleshooting?

How to replace a Rapid Start Fluorescent Ballast

How to Reset a Tripped Breaker